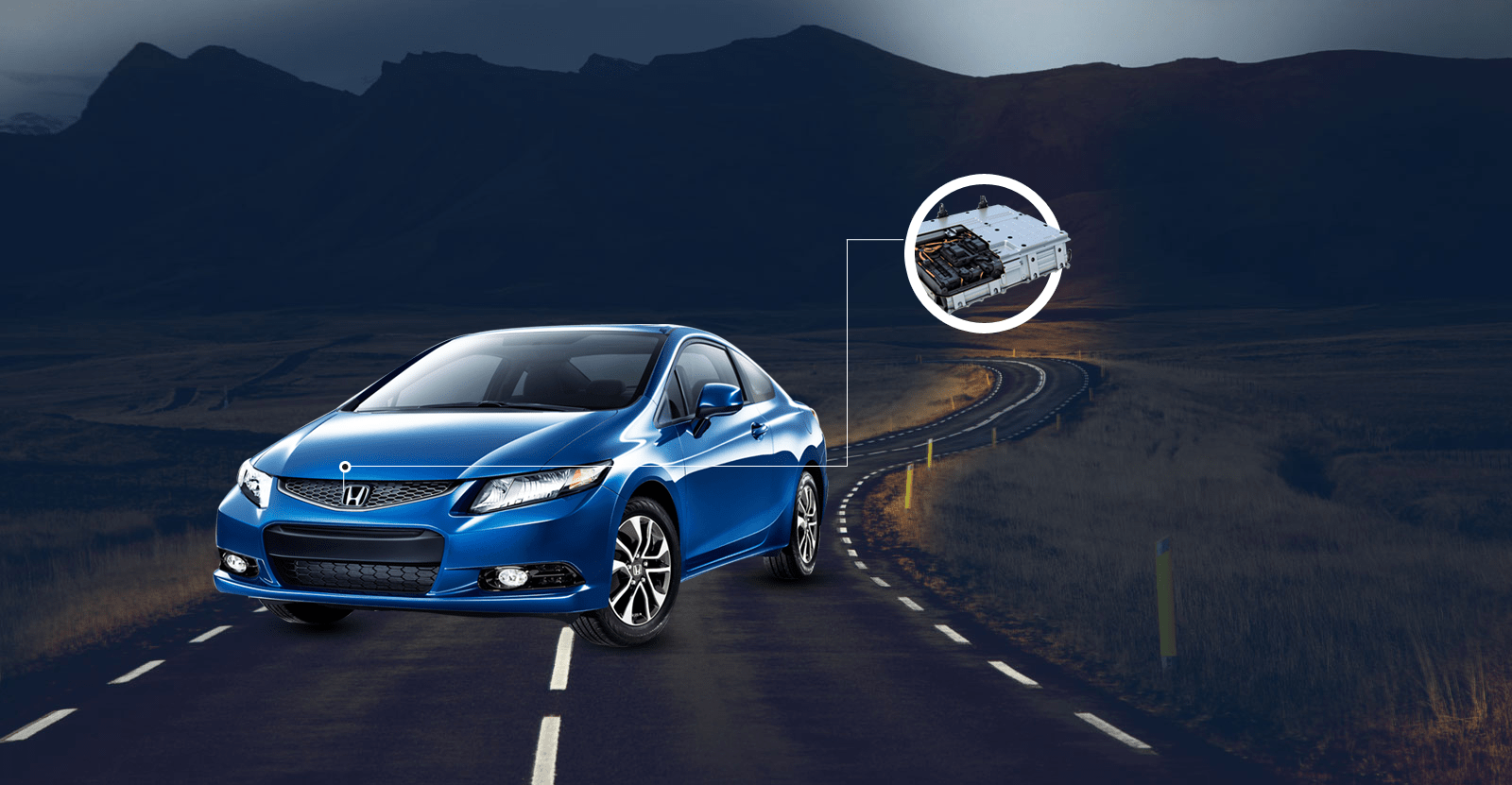 Specialized in batteries for Honda, Toyota, Lexus, Peugeot and Citroen

(We do not repair Lithium-ion cells)

Your specialist for replacing your old battery with a remanufactured (refurbished) or new hybrid battery for Toyota, Lexus, Peugeot, Citroën and Honda.

A battery pack supplied by bna battery is fully equipped with new battery cells. Where dealers offer a completely new battery package, we reuse the housing and electronics of the existing battery package. Since these can last for years, the quality is guaranteed and we can offer a much more favorable price than the dealer.

Why you should choose a BNA battery package:

The overhaul of the battery package is as follows:

When a battery pack arrives, it is analyzed for functionality. This process is fully automated to achieve as stable a result as possible.

After the analysis, the computer generates a report in which the data can be assessed per cell and it can be decided what to do with the battery pack. The broken battery cells are replaced with good refurbished battery cells. After replacing the broken cells, the entire battery is reconditioned so that it is again optimal for use. 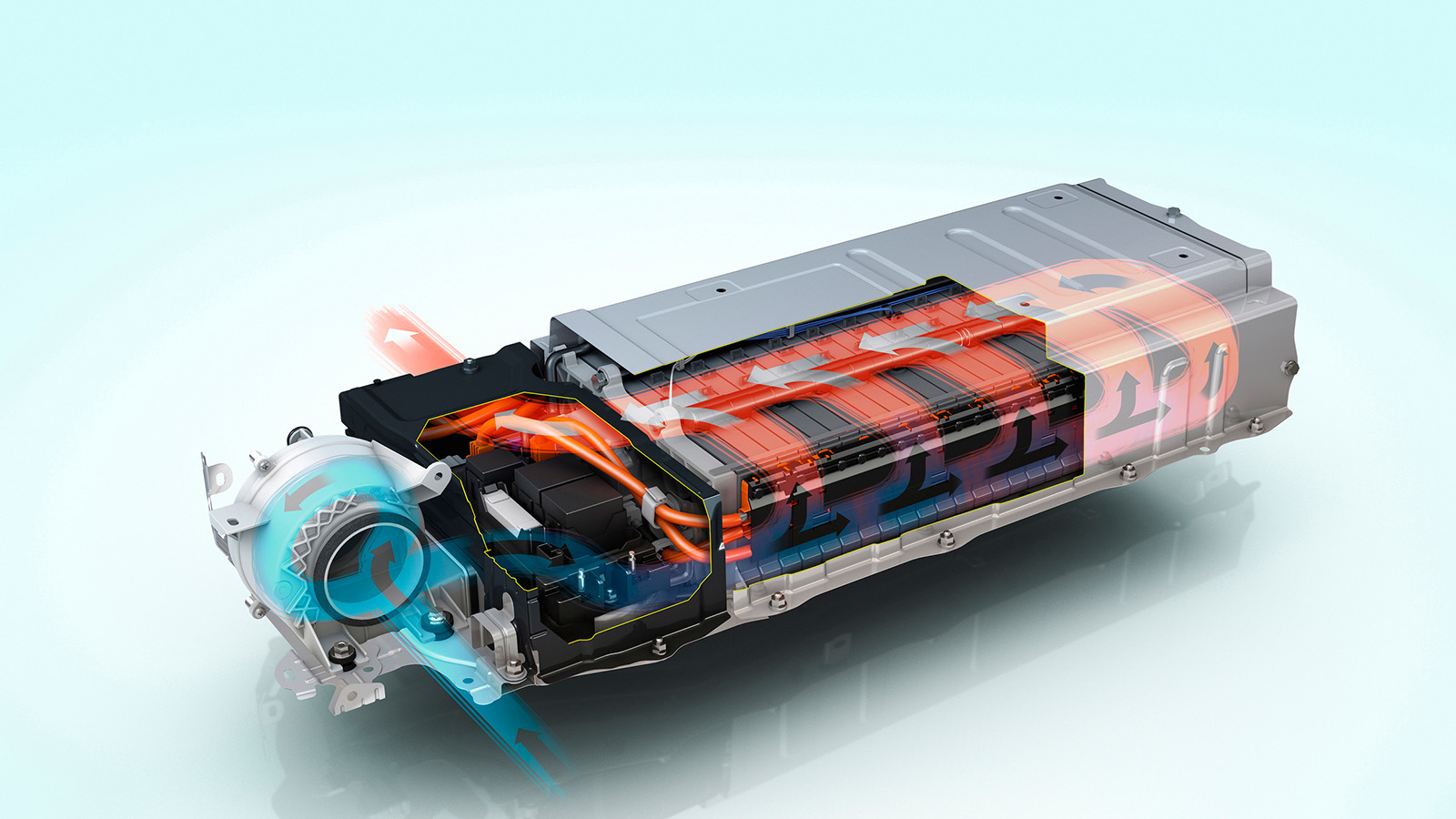 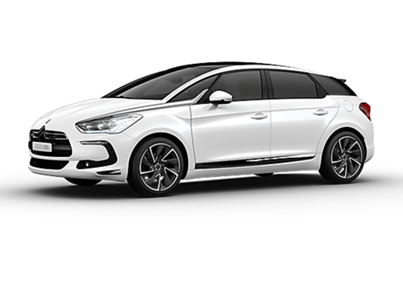 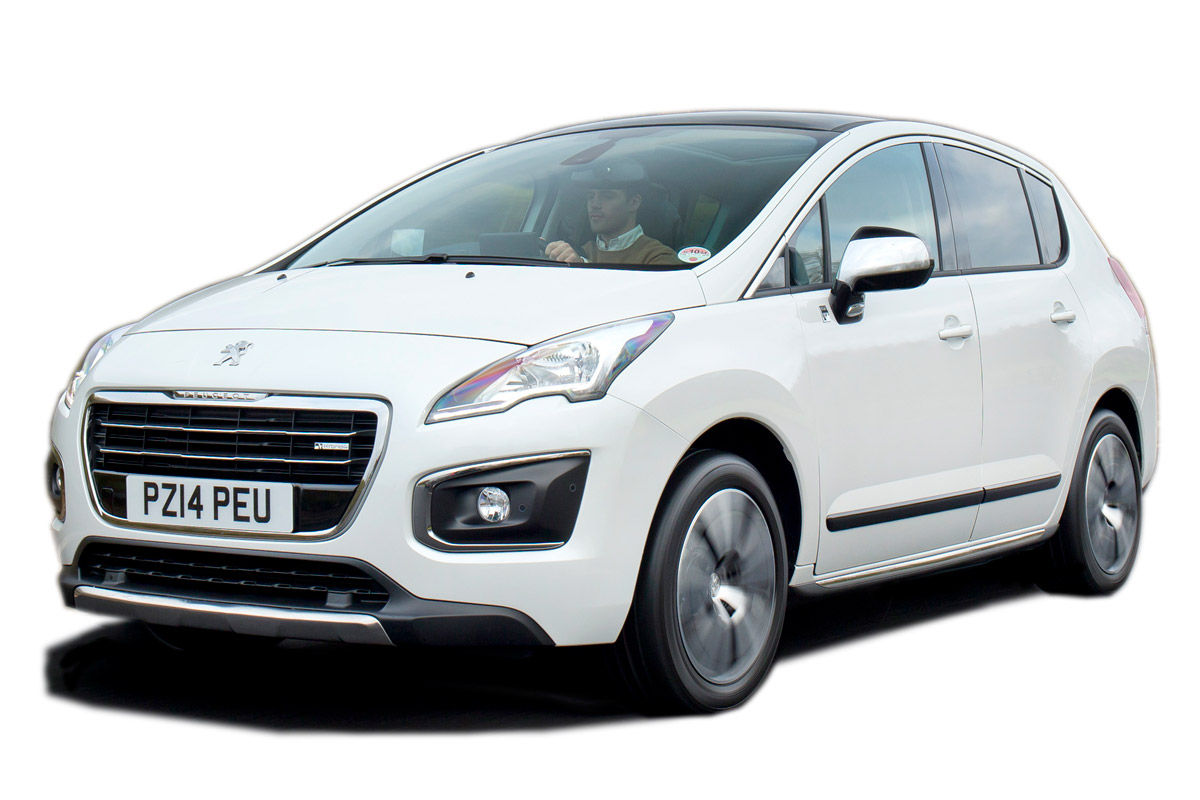 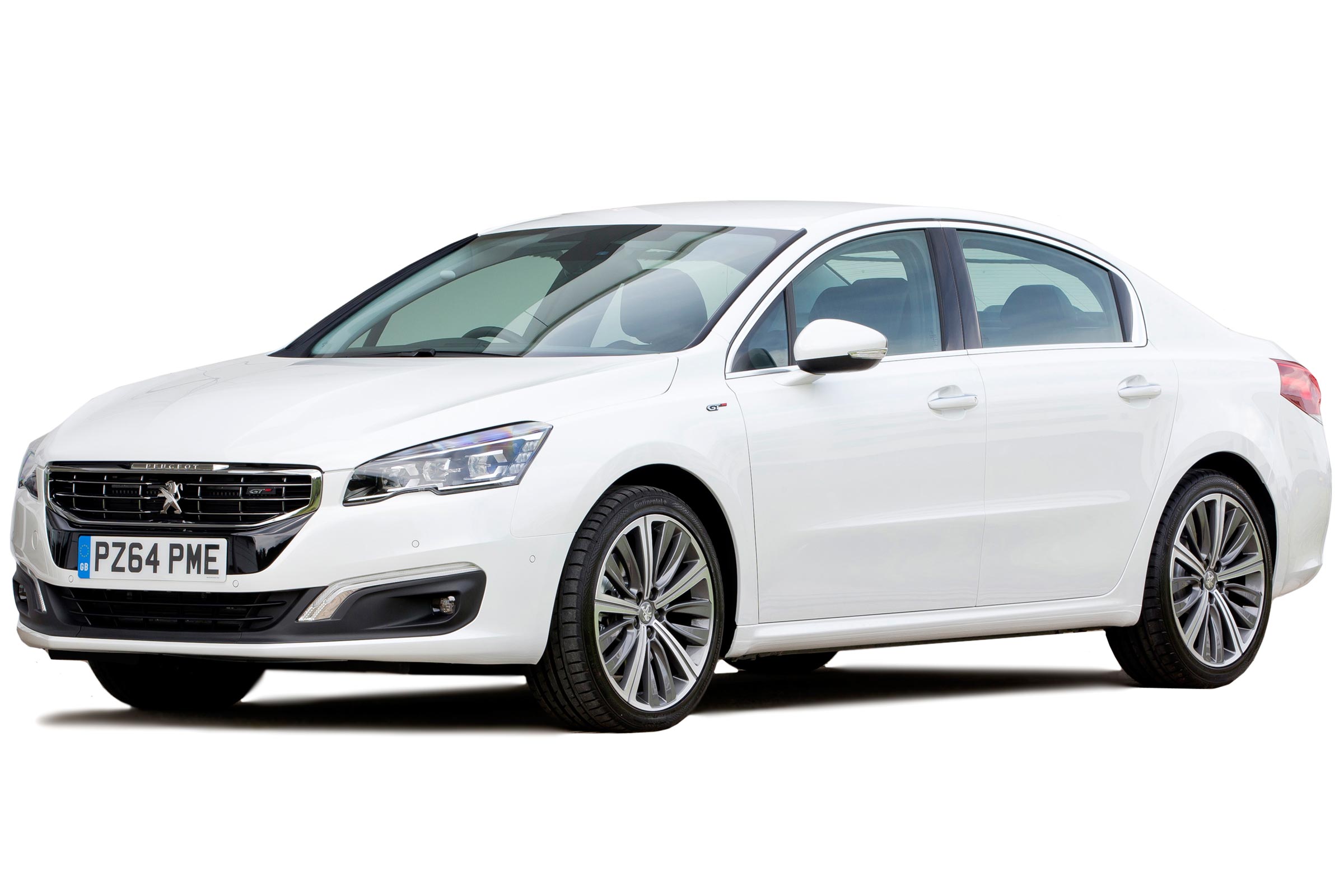 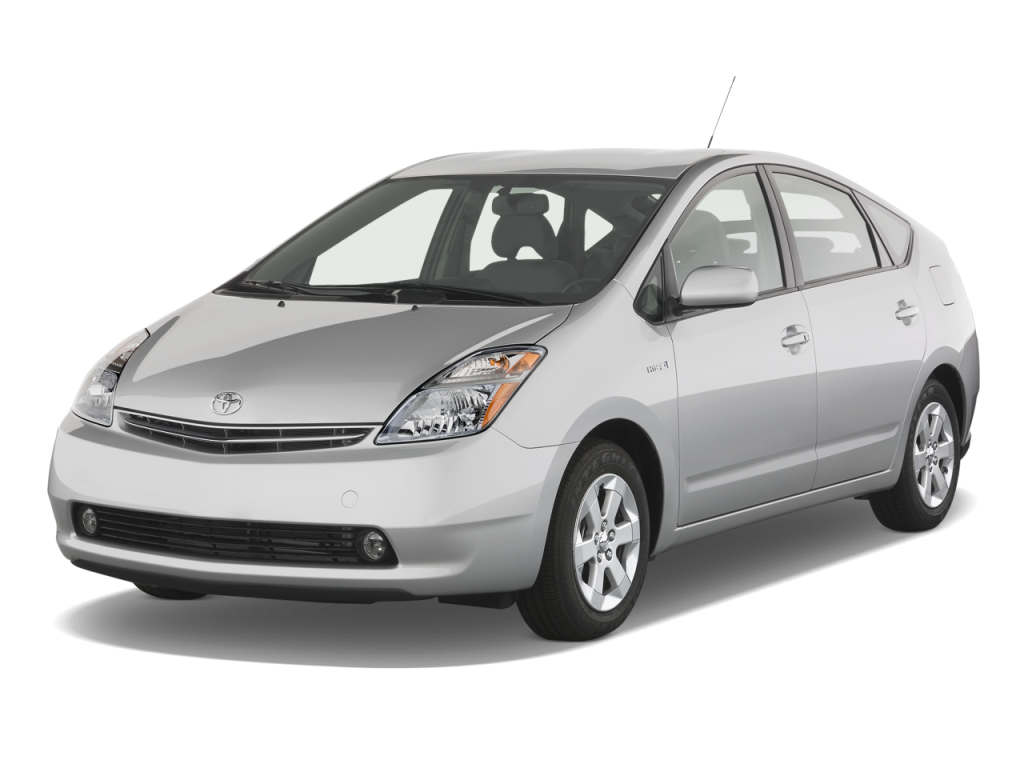 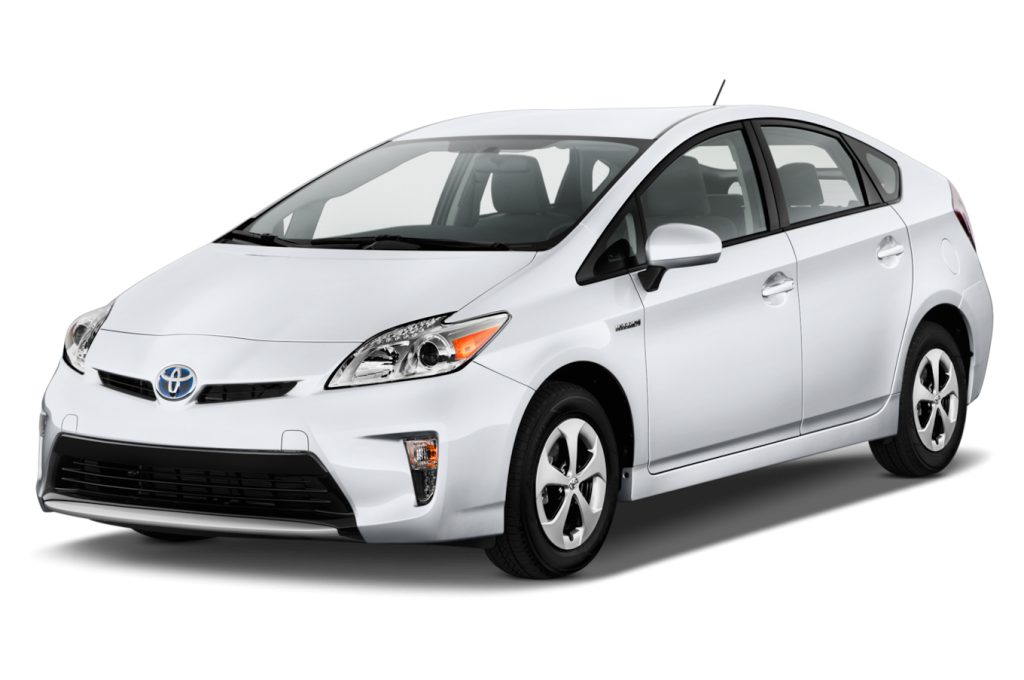 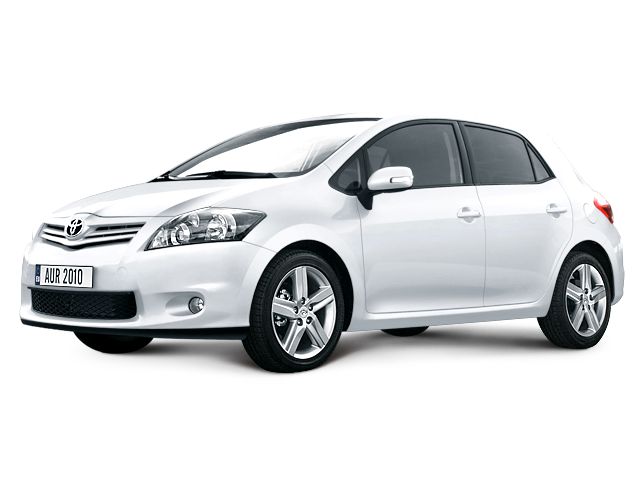 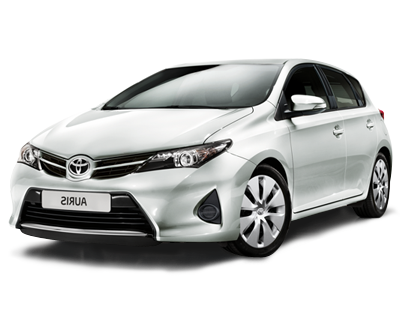 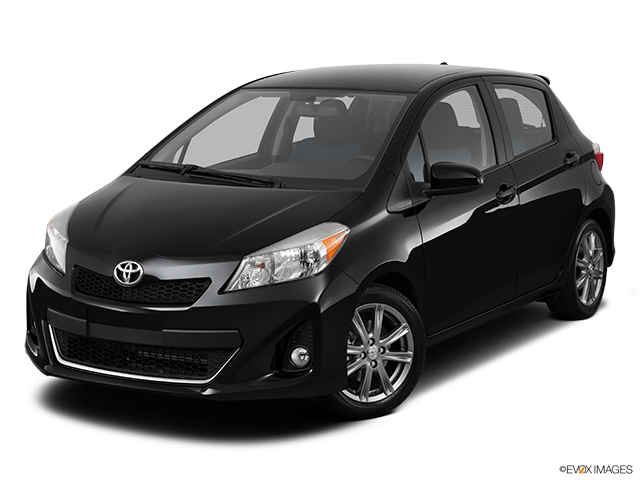 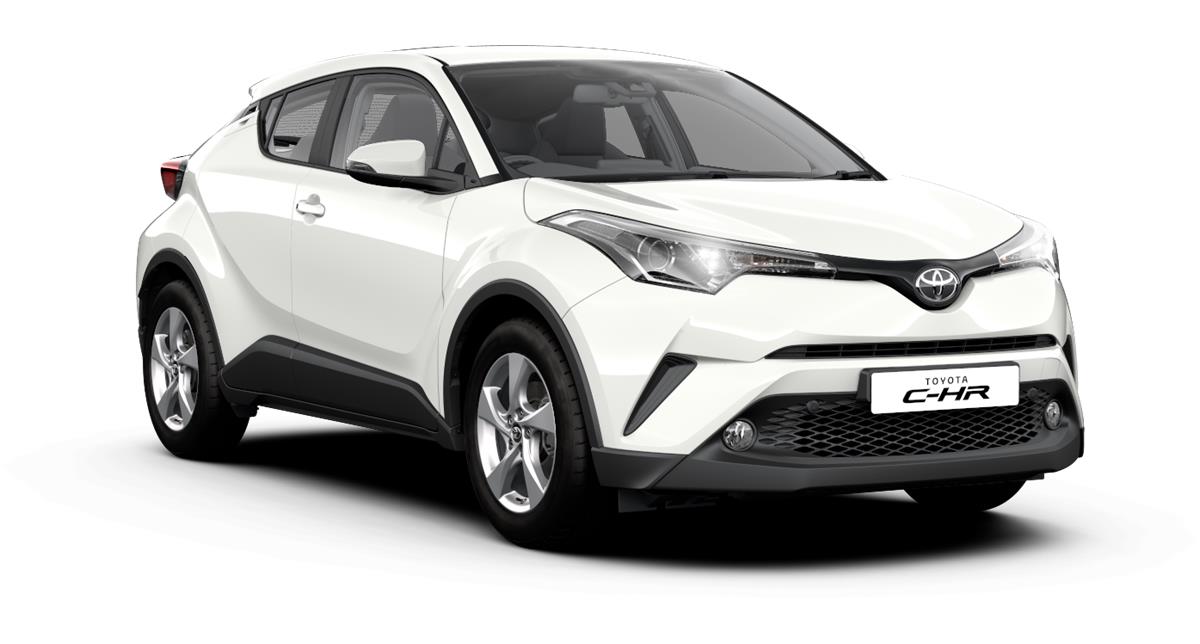 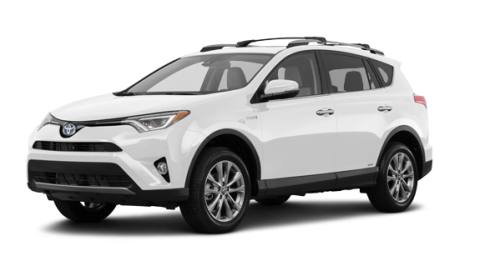 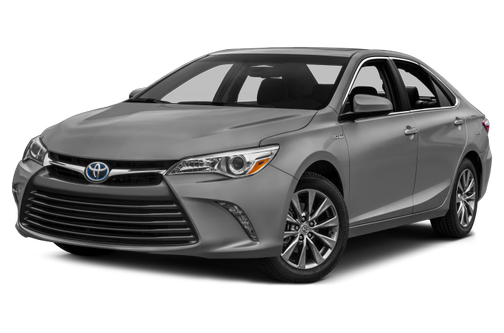 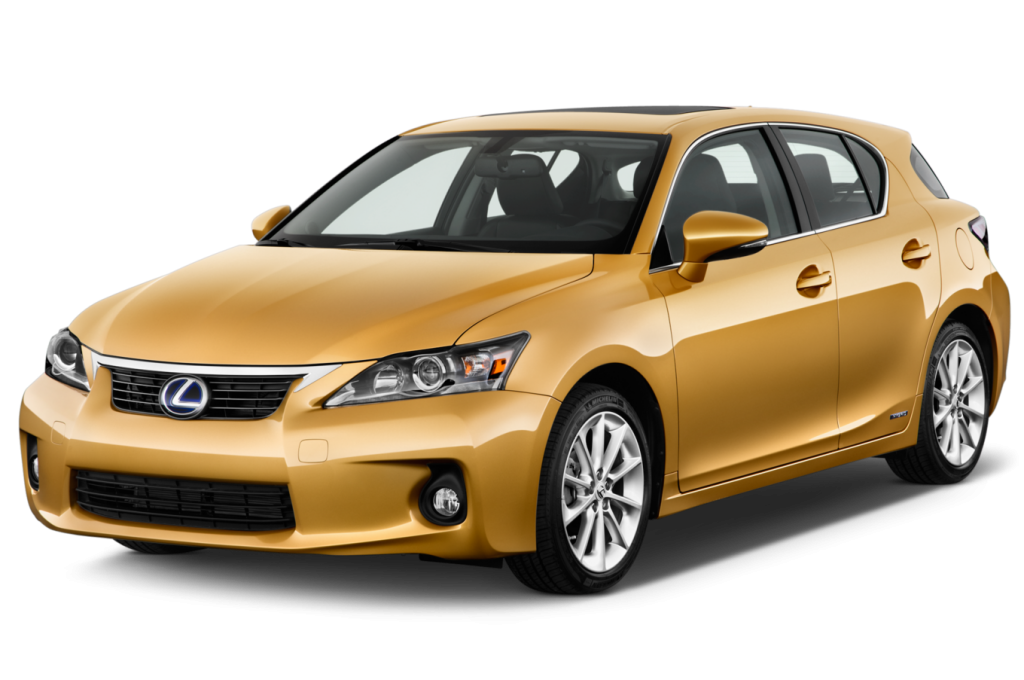 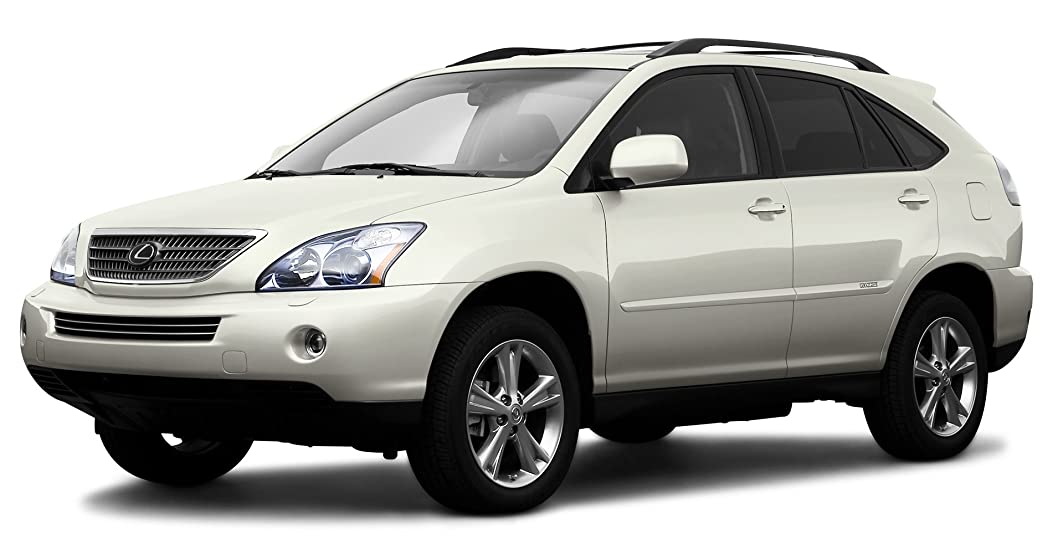 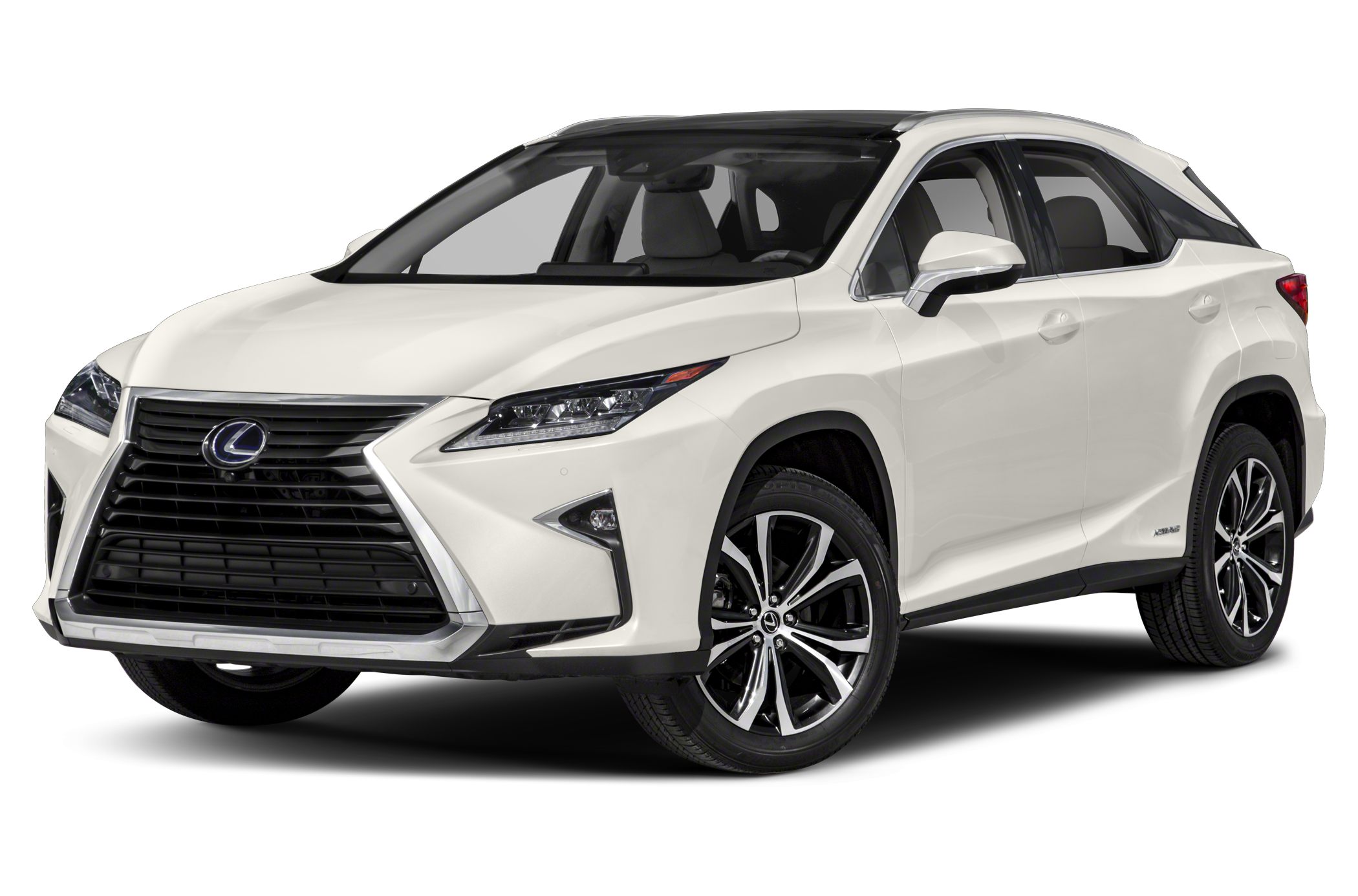 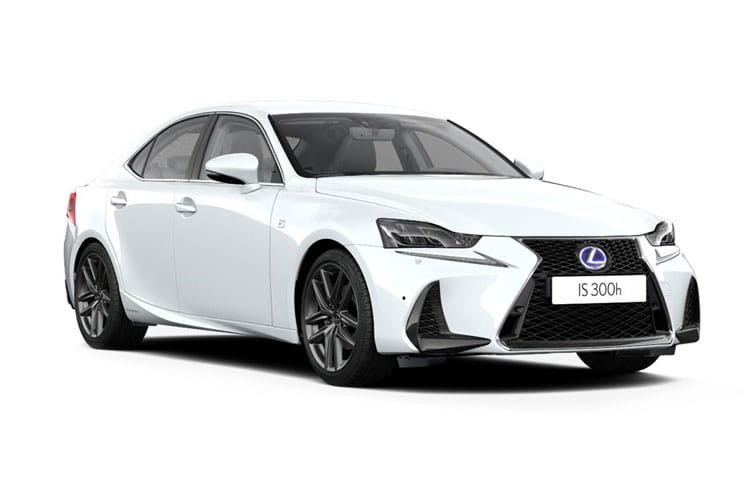 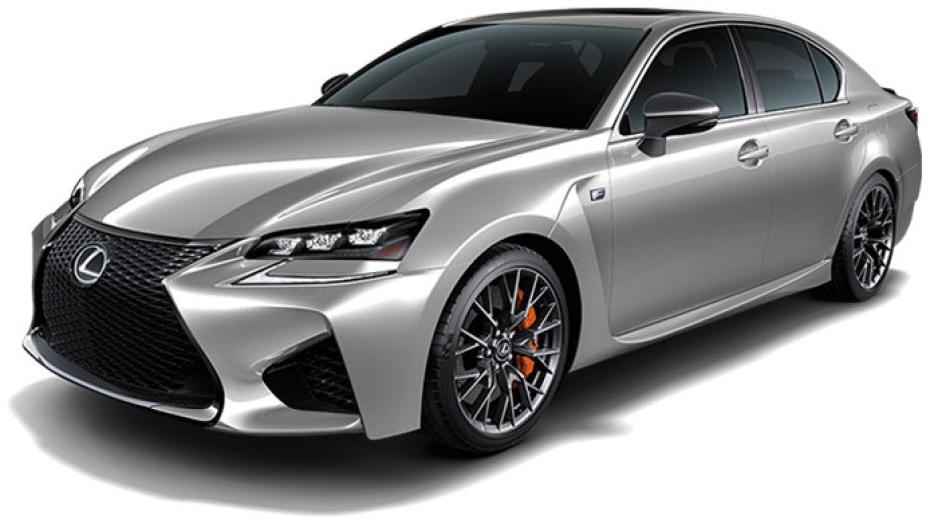 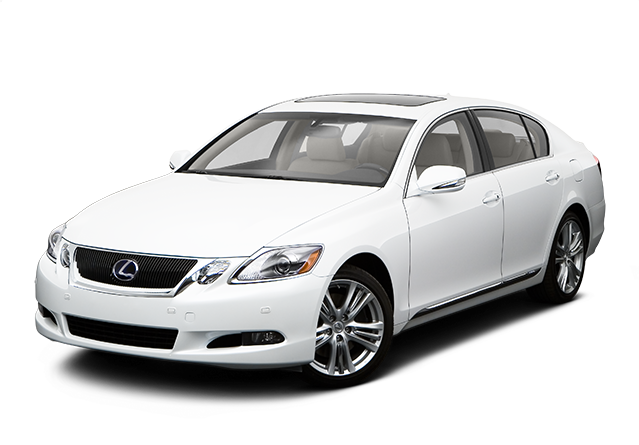 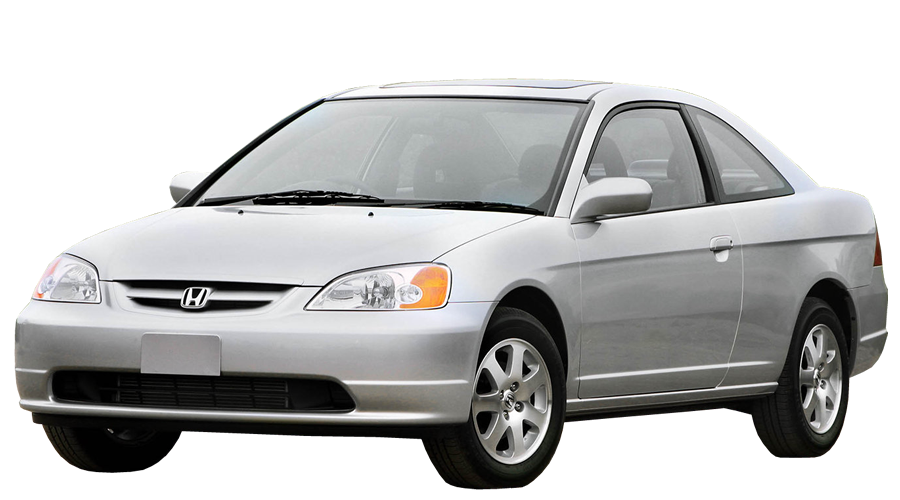 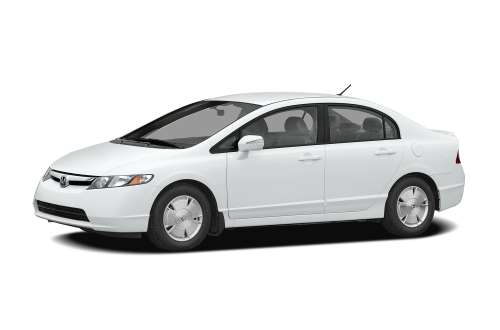 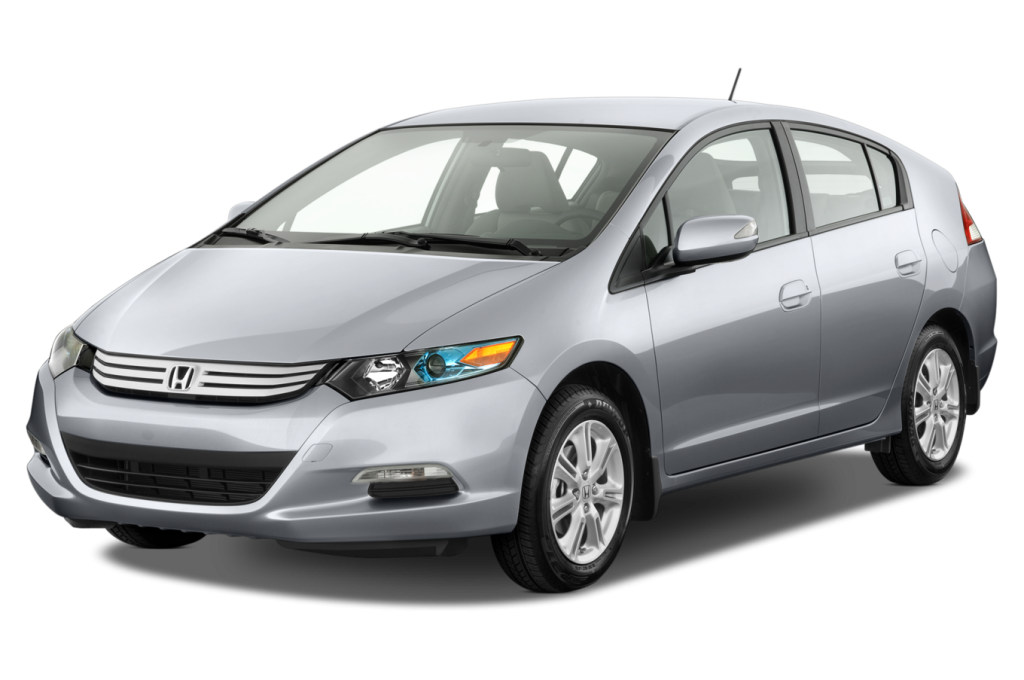 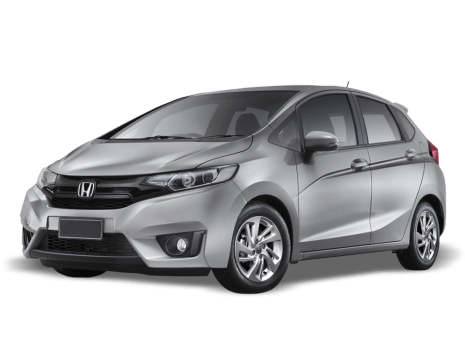 Zuhause
Thursday, February 2, 2023
★★★★★
“ Outstanding customer service orientation of the whole staff at BNA-Battery: due to several stops for our 17 year old Prius we reached De Goorn later as expected around 16:30 on Wednesday, Feb. 1st. After a short consultation we were told, that they would change the battery immediately. At 17:05 everything was fixed and our Prius ran like new on the 500 km test drive back home with only one fueling stop. Thanks again to the whole team. Wolfgang”
- Wolfgang

See below the developments of BNA-Battery

Why do I have to return my old battery pack?

We still use a number of components from the old battery packages for delivery to new customers. In addition, we also do not want old battery cells to end up in waste. BNA battery ensures correct removal of broken cells. A better environment starts with yourself.

What is being done about a revised battery pack?

First, the status of a current battery pack will be checked with specially written software. With the software we can check which cells are still good and which should be replaced. Defective battery packs often only have a number of defective cells that can be replaced by a specialist. After replacing the broken cells, the battery pack is checked once again for correct operation. You receive a 6-month warranty on a reconditioned battery pack.

What is being done with a new battery pack?

A new battery package is not completely new. The housing and electronics are used from a defective battery pack. From the old battery packages, all cells are dismantled and replaced with new cells. These cells come from the same factory as the original battery cells. The big advantage of this is that we can offer the battery packages at a much cheaper price than the dealer. Because we stand behind our product we give 18 months warranty, where the dealer gives 12 months.

What options do I have in terms of battery pack?

Which brands and models are eligible?

We currently have the brands: Honda, Toyota and Lexus in our range. We are expanding to multiple brands and models. If you have any questions about the new brands and models, please contact us.

Can I also replace cells myself?

No, this is not possible. The replacement of battery cells can only be done by a specialist who knows exactly what he is doing. You can also not just replace every cell from a battery for another cell, these must be found together with a good match. If these cells are not matched correctly, then all cells can be destroyed.

When should I have my battery replaced?

Every hybrid car or fully electric car has engine management that indicates when the battery pack no longer functions properly. A number of error codes are: P07A, P0A80, ​​P3001, P3024, P0A7F, P1435, P1570, P3000, P1435 and P1446 If one of these codes is indicated in your engine management system, or another code with regard to the battery package, this means that the battery no longer functions sufficiently and that it is likely that it must be replaced.

Why should I replace my battery?

Hybrid or fully electric cars are powered by an electric motor. The big advantage of this engine is that it has much less wear because there is no combustion as in a traditional combustion engine. An electric motor also has no timing belt that you must have replaced regularly. It certainly has added value to have your battery pack replaced after 5 to 6 years and then have years of driving pleasure again. 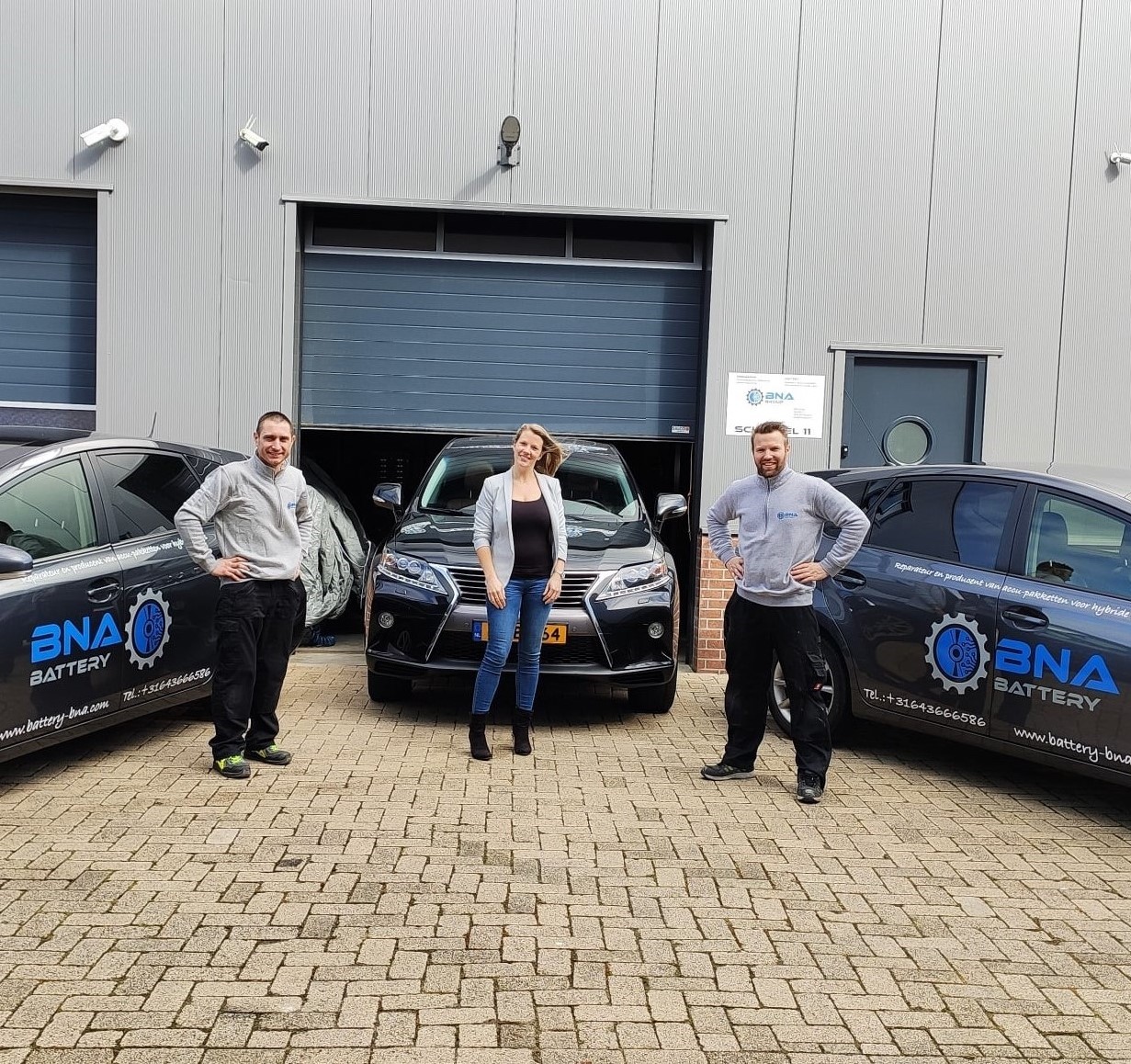 This special software makes it possible to identify the broken cells and then we can restore the current battery packs. Due to the high demand for refurbished battery packs, this process has now been automated.

In 2016, in addition to the revised battery packs, battery packs will also be supplied by BNA batteries that have new cells. These cells come from the same factory where the major car manufacturers have their cells produced for the Hybrid cars. Because BNA-Battery only replaces the cells of the battery packages (and the housing and electronics are reused), we can offer very competitive prices. BNA-battery can hereby issue a warranty of 24 months on the supplied battery packages where the dealer usually does not go beyond 12 months warranty.

If you want us to contact you or if you want to order a battery pack, leave your details below

BNA-Battery owes its success to the fact that they are not a garage company but were founded by engineers who are passionate about technology and do everything to solve problems. So be surprised and request a quote without obligation.